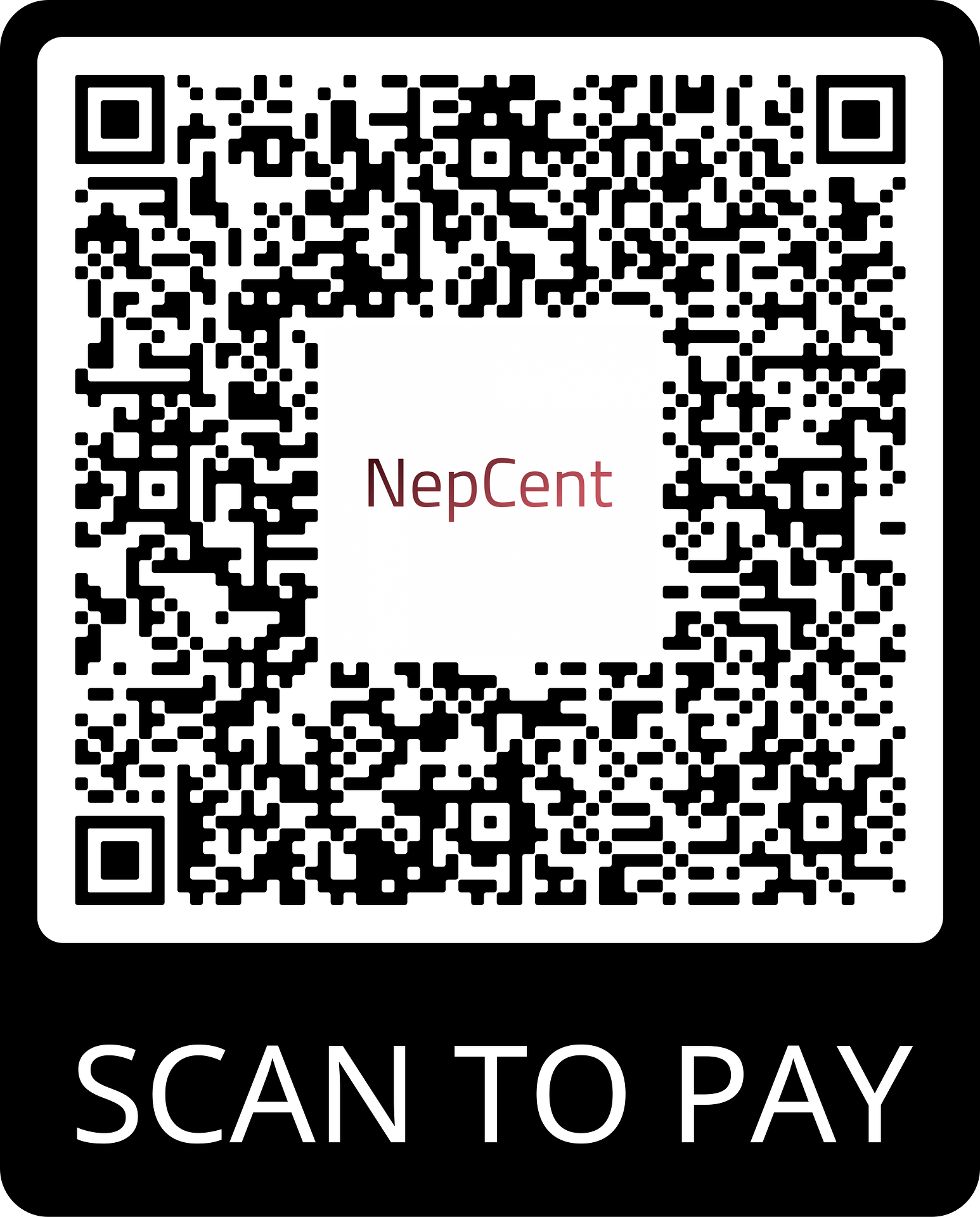 Roll over image to zoom in
Click to open expanded view

This product is non-returnable and non-refundable.
Note: This Gift cards is redeemable on Riot accounts in the US only.

Valorant is a team-based tactical shooter and first-person shooter set in the near-future. Players assume the control of agents, characters who come from a plethora of countries and cultures around the world. In the main game mode, players join either the attacking or defending team with each team having five players on it. Agents have unique abilities and use an economic system to purchase their abilities and weapons. Do yours in-game purchases now with Riot Access Code (US)!

VALORANT Gift Card (US) is a digital code that can be redeemed for Riot points which can be used for certain Riots Games such as Valorant! Players compete with a global community of millions on fast-paced strategic battlefields in Riot’s games. Players can enhance their in-game experience by purchasing virtual items with Riot Points.

Be the first to review “VALORANT Gift Card (US)” Cancel reply

There are no reviews yet.

Please fill-up the KYC form after you have placed the order. Dismiss